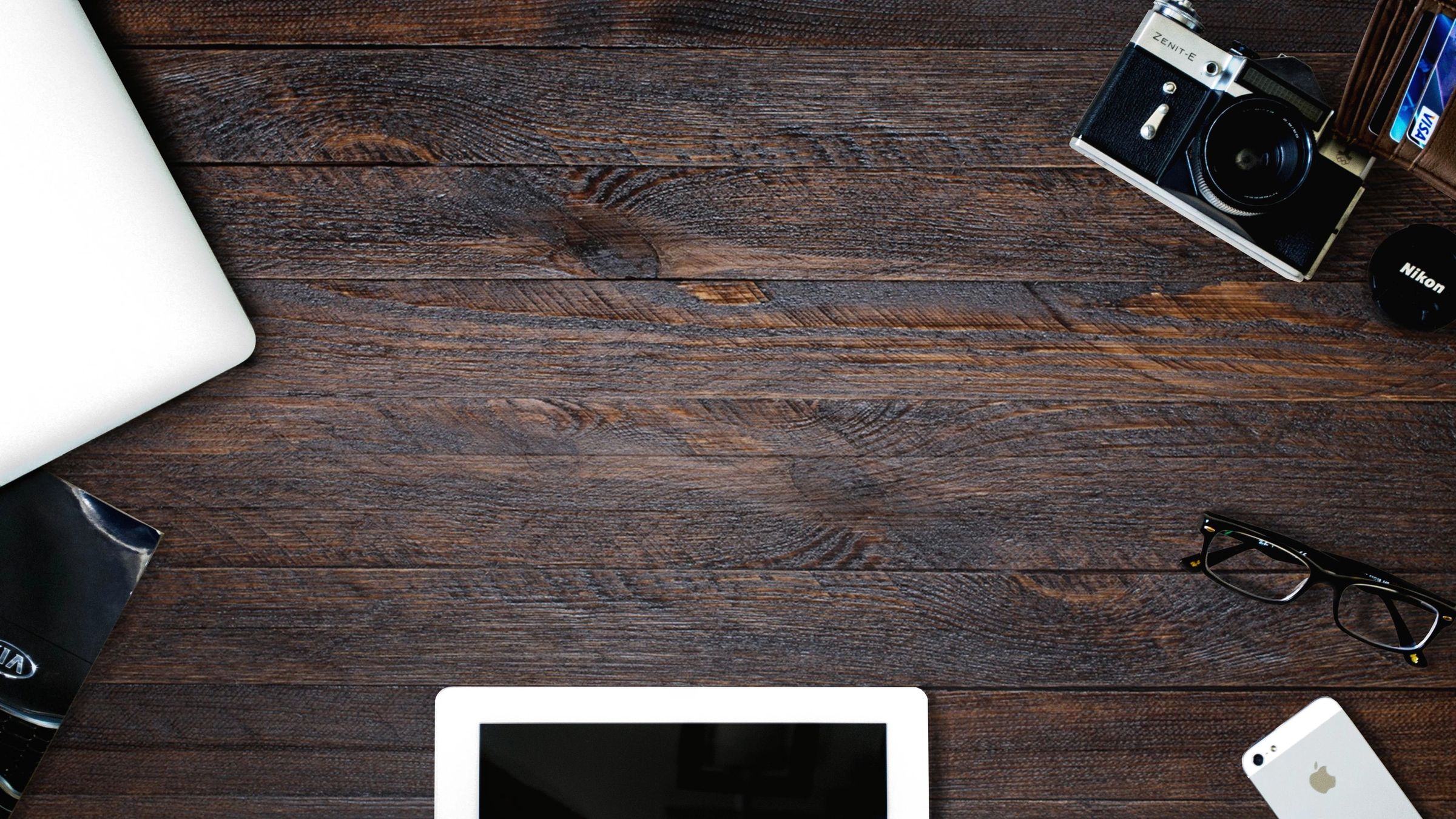 Ever research building an e-commerce site? Stressful! There are so many options: WooCommerce©, Shopify©, SquareSpace©. And of course, there’s security with Gateway/Merchant Accounts, CDN, SSL/TSL. It must be responsive and have AMP pages – oh, and what about SEO! Your head is spinning right? Good news … it doesn’t have to be difficult.

With so many choices on the market for website builders, it’s tough to know how to proceed. 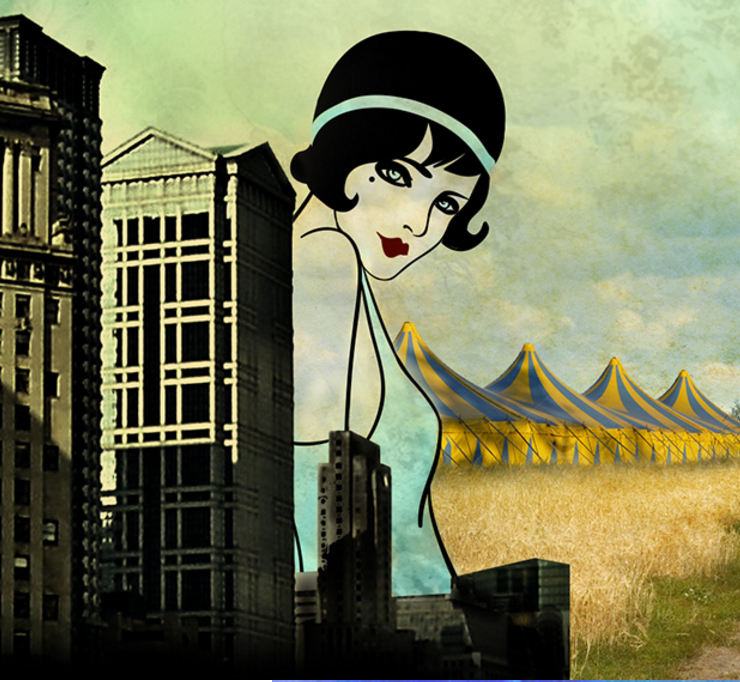 Promoting the next “Great American Novel”

Monte Schulz, son of Charles M. Schulz, pays homage to his father in “Crossing Eden”, an exciting new novel with highly stylized vernacular and impressively accurate detail of the day. Follow along on a whirlwind journey through the Jazz Age as Monte paints spectacularly stunning and vidid mental pictures to weave the stories of several well-developed and engaging characters together as they each experience the end of one of America’s most tumultuous eras.

Crossing Eden (Fantagraphics Books) is the story of an American family in the summer of 1929, when a failed businessman divides himself from his wife and children, and a troubled farm boy runs away from home in the company of a gangster.

It’s also the tale of a nation in the last months of the Roaring Twenties, a glittering decade of exuberance and doubt, optimism and fear. Set equally among the states along the Middle Border, in a small East Texas town, and in a great gleaming metropolis, Crossing Eden chronicles the Pendergast family of Farrington, Illinois, cast apart by circumstance into the early 20th century landscape of big business, tent shows, speakeasies, séances, bank robberies, lynchings, murder, romance, circuses, and skyscrapers.

It’s a grand tapestry of the American experience in an age of transition from rural to urban, with our nation perched on the precipice of the Great Depression. 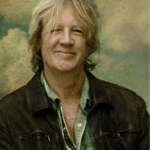 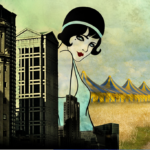 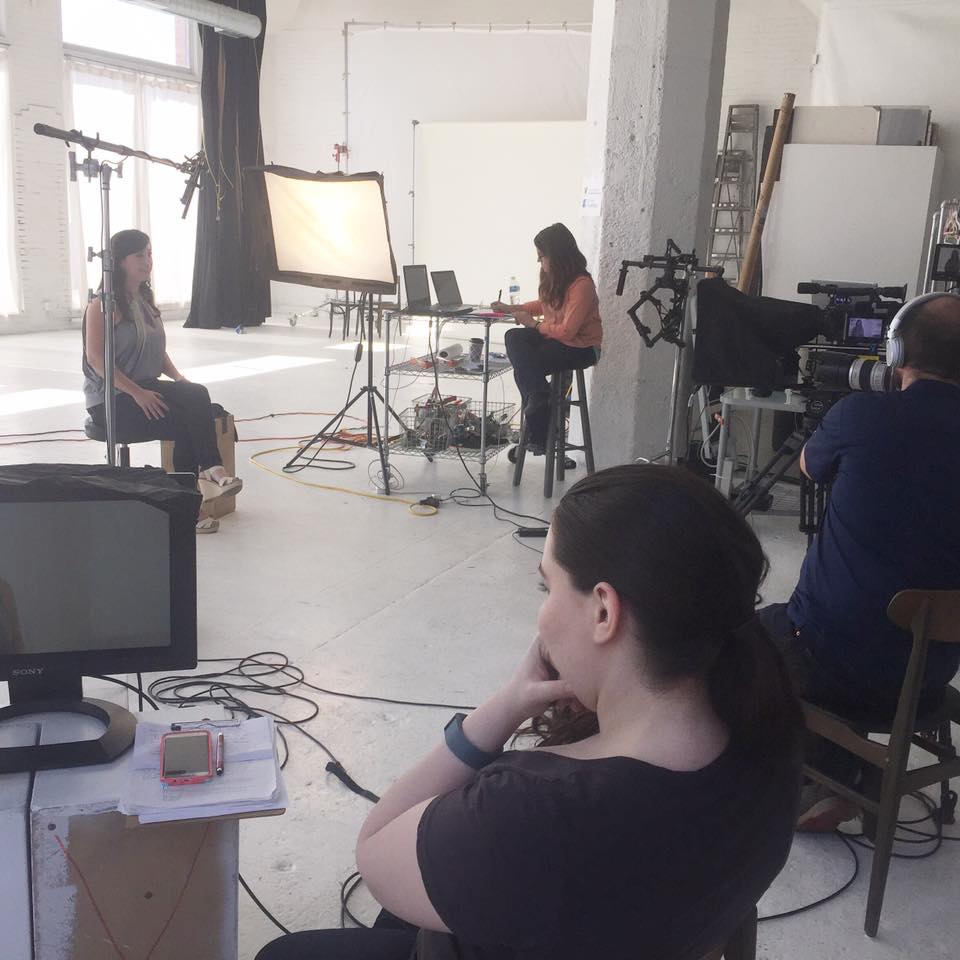 What an honor and pleasure it is to be involved in the Changing the Face of Beauty awareness video. CTFOB is a wonderful organization that sheds light on a topic most of us in the ad industry should address – including people with disabilities in advertising.

Too often, when we think of diversity, we limit that to age, gender and ethnicity. There’s a whole world of amazing people that should be included too! #changingthefaceofbeauty #inclusiveadvertising #disabilityinadvertsing

So you want to start a business?

9 Things to Consider Before You Become “A Boss”

Before I officially launched Swayed in 2005, numerous people told me, “You should just start your own business.”  While the encouraging words were appreciated, and certainly helped my confidence, the thought of making that leap was pretty daunting at first. What would I do if wasn’t billable? How do I attract new business? Do I need an accountant? Lawyer? License? If I’d listened to all the negative thoughts or let my fears get the better of me, I wouldn’t have done it. Regardless of the risks and list of what-ifs, I took the plunge. It’s been a whirlwind of new experiences, meeting new and interesting people and life lessons. Ten years later – I’m grateful to say — Swayed survives! It’s been a blast, but hasn’t always been easy and I’ve learned so much along the way…

END_OF_DOCUMENT_TOKEN_TO_BE_REPLACED

Good Design That Gets the Right Response is Worth It

Margaret Gould Stewart explains why 280 hours dedicated to developing the Facebook® “Like” button was well worth the time.

What does my designer do with all those billed hours anyway? Am I getting fleeced?

If you’ve ever grappled with an arduous, several month long project that involves working what the world may perceive as an “insignificant little design element” – you may be a graphic designer.

If you hadn’t, it would be difficult to understand why any budget-conscious CEO or business owner would allow a significant portion of a budget to be allocated to something that looks so simple. Design can be simple, fast and fantastic – but more often than not, there’s a team of designers, programmers and project managers behind the effort. And that all takes time – 280 hours in this case! 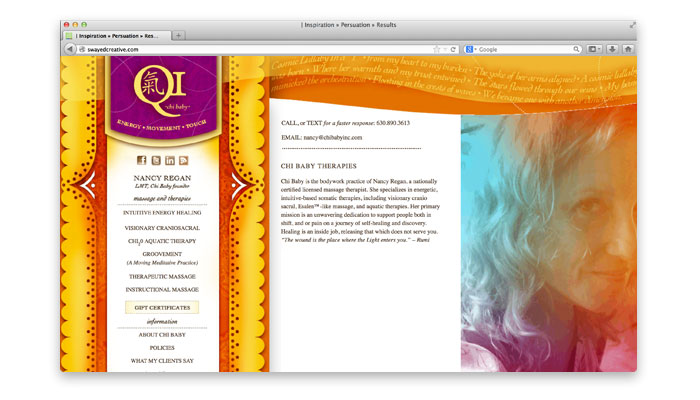 Most small business owners consider the addition of products or services a reflection of success and growth. But that’s not always the case.

Nancy Regan, founder of Chi Baby, Inc. Healing Therapies in Chicago found the opposites to be true. By streamlining her list of offered therapies, Nancy was able focus on her core strengths and improve her skills. Spending the time to re-evaluate what was and wasn’t working allowed her to take a high-level view of the business to find a better balance for both herself and her clients. The exercise also gave her a chance to revisit her marketing strategy, ultimately leading to the decision to redesign the website to better reflect Chibaby’s strengths.

END_OF_DOCUMENT_TOKEN_TO_BE_REPLACED

Social Networking for the Introverted and Time-challenged

You know you need to do the ‘social thing’ – but who has time for that?

You’re a business owner. You wear about 50 hats and have a daily checklist that you heroically try to complete, but  inevitably pours onto tomorrow’s list. And that’s just your work day. In the little spare time you have, the idea of posting to dozens of Social Networking forums about what you did that day sounds like as much fun as a fork in the eye. Or, maybe you just don’t know what to say, what to post, or how frequently or where. If the whole thing makes you feel like a wilting wallflower at a middle school dance, you’re not alone. #awkward #stressed #notime